At 1,036 metros of altitude, this pretty Aranese village is linked to Vielha by the road that leads on to Baqueira. Strolling through the small old centre you woill find stone-built houses and rustic yards, which have survived almost unchanged over the years. The village boasts two churches: the oldest, dedicated to Sant Sernilh, of which only the bell tower remains, and the church dedicated to Sant Estèue (Saint Stephen), dating from the 14th century, where as in many of the valley’s ecclesiastical buildings, Romanesque art stands alongside Gothic, both in terms of its architecture and its sculpture. The church is one the group of churches included on the Aran Romanesque Route, so that during the summer months it is possible to take a guided tour. During the summer it also becomes an idyllic setting for some of the concerts that make up the Románic Musicau concert cycle. 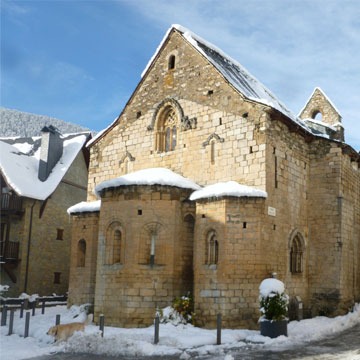 The church dates from the 14th Century, just as Gothic art began to emerge,... 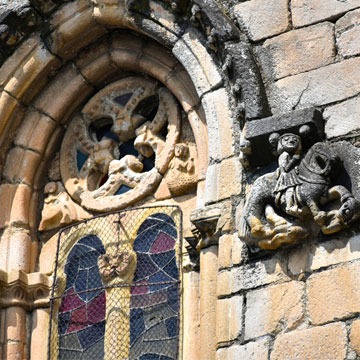 During the summer months, don’t miss the chance of a guided visit to the church of Sant Estèue de Betren, ...